A PRACTICAL GUIDE TO QABALISTIC SYMBOLISM BY GARETH KNIGHT (1965)

Share to Gab
Previous document DER UNTERMENSCH “THE SUBHUMAN” BY THE REICHSFÜHRER-SS, SS OFFICE, BERLIN (1942) Next document THE BOOK OF CEREMONIAL MAGIC BY A. E WAITE (1913)
Open sidebar Close sidebar 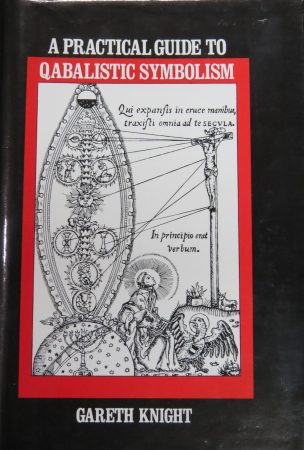 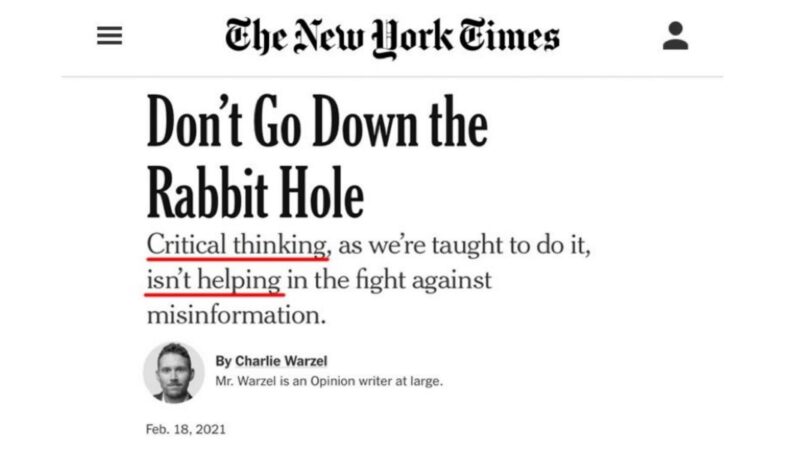 Therabbithole.wiki is the largest online collection of rare “conspiracy” related documentation and obscure knowledge; in other words, this is the place… Herein compiled, old controversial volumes that are thus far perfectly relevant, if not impacting pieces of culture —memes— will add an extra layer of reliability to your digital truth ministry. The aim is to bring yesterday’s forgotten (suppressed) insight and depth of wisdom into present day; to spark long awaited and unfinished debate.

Reading the book titles will be an effective way of grasping the spirit of this website, as well as making use of the tables of content. Obviously, no one could read all of these books; only, as we quickly deconstruct their machinations, do I project that the hidden enemy will begin to dust off old tactics and theories. This is where the rabbit hole takes on its full meaning; working to create an increasing, undeceived, historically aware movement.

This resource is offered to you, students of freedom, by a third generation scientology kid dealing with PTSD and family disconnection; it is my statement to spiritual war and tyranny. You can support this project in reaching the hard-at-work researchers and content creators out there with the help of monetary contributions, following us on social media, but mostly by sharing your best findings. Finally I want to thank you personnally for seeking truth and justice; may God protect and keep all patriots.

Therabbihole.wiki provides this library and its content for RESEARCH AND REFERENCE purposes only — we do not necessarily endorse any of the material or the content therein, but we have a scholarly interest in the entire historical record.